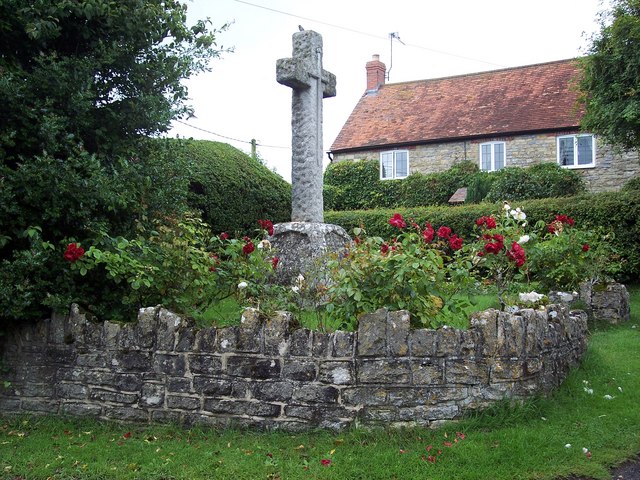 Kington Magna’s war memorial was unveiled by General Sir Arthur Holbrook in 1920 and commemorates those who answered their country’s call in the Great War and, later in the Second World War. The names of those who laid down their lives are headed by Lieutenant Harold Ethelstan Edwards of the Royal Warwickshire Regiment, who fell at the Battle of Loos.

In the Second World War, Eric Gigg of the Duke of Cornwall’s Light Infantry was killed at Dunkirk on 1 June 1940 and William Holland of the Wiltshire Regiment lost his life on 24 November 1944 when the Allied offensive in the other direction became bogged down in Holland.

The war memorial was formally adopted by the Parish Council in 2016.

Cost of Living Crisis – Do you need help? If so take a look at the two links below to get some helpful advice on what to do and who to contact.

Cost of Living Help and Advice

New Ways to Contact Housing –  People most needing urgent housing help are being better prioritised with new points of contact and a triage system, with just one number and two email addresses, to make the service more efficient.  01305 221000 is the new single number for housing support.  From here people can choose housing register (social housing), homelessness support or general housing advice.  Two email addresses, one for the housing register: dorsetcouncilhomechoice@dorsetcouncil.gov.uk and one for housing advice and homelessness: housinghelp@dorsetcouncil.gov.uk, are now available.  The existing addresses and phone numbers will be phased out gradually and all communication to them will be responded to.

The Parish Council website is required to meet national standards for accessibility. The website accessibility statement defines the standards, the current level of compliance and any improvements necessary to meet the standards.